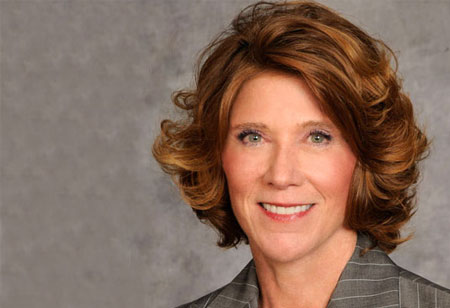 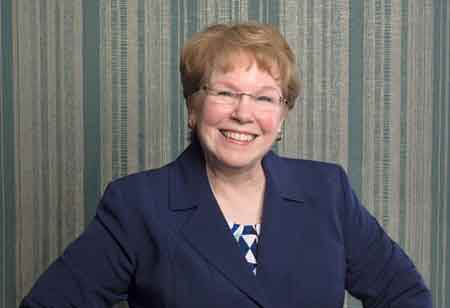 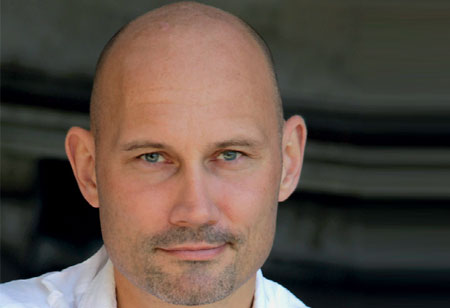 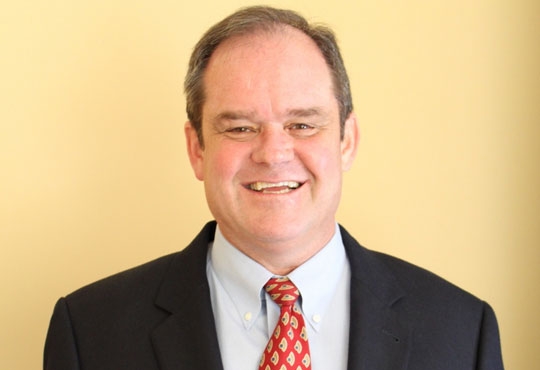 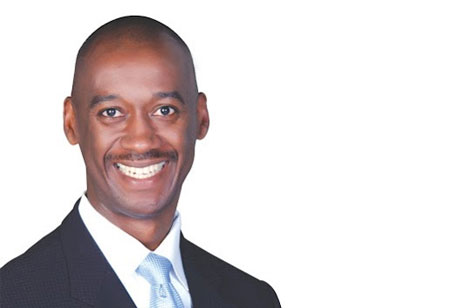 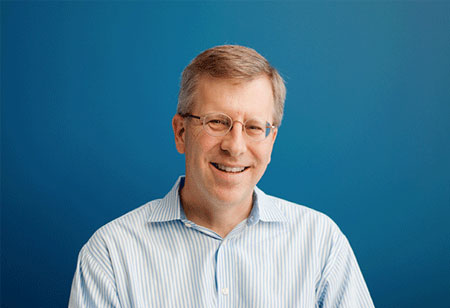 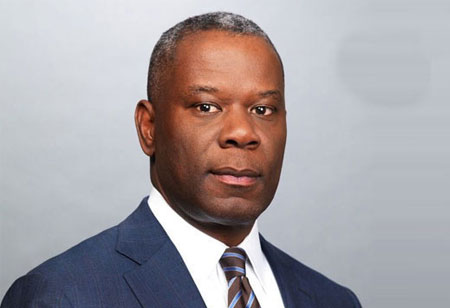 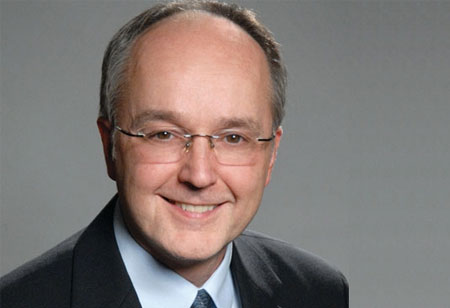 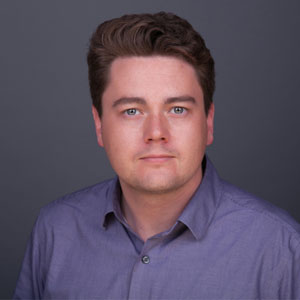 Technical recruiters are living out the famous Charles Dickens line, "It was the best of times, it was the worst of times." The United States is now nine years into the second-longest economic upswing in history and business is booming but at the same time, finding qualified tech workers has become a virtual Mount Everest achievement, leading to poaching wars, relentless job-hopping, unfilled positions and angst in executive suites. This is coupled by a mounting challenge, the H1-B lottery and slow green card processing are all discouraging candidates. A recent survey of over 3,000 technology leaders by KPMG revealed that 65 percent believe hiring challenges are hurting their business, up from 59 percent who thought so in the previous year's survey.

As technology has made its way into so many products and industries that never had technology before such as agriculture, the automotive industry and even medical devices, demand for those with tech skills has moved well beyond the high-tech firms that were the traditional employers of these coveted workers.

What are growth-minded American tech companies to do? A proven answer is to think outside your office, or city, or state or country; it's a myth that the best and brightest are all located in Silicon Valley. Tech firms are well versed in establishing satellite engineering offices in hotbeds like Seattle, Boston, Raleigh, Austin and Baltimore but many companies are looking overseas as a source of engineering talent to advance their business goals.

Certain cities frequently appear on the list of top targets for U.S. firms looking to set up overseas engineering operations. Bangalore, Singapore, Tel Aviv, Toronto or Beijing are mentioned often, but for many companies, tapping into the huge, lucrative European market makes them lean toward that region for a new tech office. With Europe in mind, cities like Dublin, London or Copenhagen are often the focus area and companies examine key characteristics such as available tech talent, tax laws, business climate and overall costs of doing business while sorting through the options.

Three American tech companies went through this decision process and ended up choosing Ireland as the location for their engineering offices. Setting up international "virtual" tech teams is quickly becoming a key solution for successful companies that want to power their growth and accelerate their product development.

According to Adrian McDermott, president of products at Zendesk, a customer service software company headquartered in San Francisco, "In Dublin, Copenhagen and other major European jurisdictions, it's super easy to find tech talent with whatever sort of geography-specific or language skill that you need and you also know engineers will want to move to these cities." Meanwhile, recruiters in the United States bemoan the difficulty of luring engineers to areas with high costs of living, traffic woes and budding protests by locals to the gentrification that sometimes takes place when American cities become tech centric.

"To my mind, by having geographically diverse pools of people, it's easier for us to get more people on board," explains Catherine Renwick, vice president of platform engineering at financial management and human capital software provider Workday. Based in Pleasanton, California, the company has platform engineering operations there, in Portland, Oregan and in Dublin, Ireland with the latter having "something like 30 European nationalities represented," she says.

While Dublin has definitely become a tech center, this has been encouraged by the government and embraced by the locals. In fact, Ireland is known for its low corporate taxes, 25 percent R&D tax credit, and lower labor costs. It's a common belief among U.S. tech firms operating in Ireland is that two engineers can be hired there for the price of one in Silicon Valley.

While Workday has been quite happy with its fast-growing Dublin engineering office—the city is known as Silicon Docks—Renwick emphasizes the importance of keeping international teams connected. "There are plenty of video conferencing solutions these days that work really well," she explains, "But we also do extensive travel between different offices. There's nothing like meeting face to face" to keep tech workers connected and projects moving forward in the right direction, Renwick notes.

Collaboration is critical to Altocloud, a young AI-driven customer analytics software supplier based in Silicon Valley, has an engineering office in Galway, which, according to co-founder Dan Arra, is renowned as a contact center for communications companies like Avaya, Cisco, Nortel, Aspect and others. Now vice president of sales at Genesys, which acquired Altocloud in February, Arra explains how keeping in close touch is important for engineers in different locations who must "design pieces of software that all need to work together," he says.

To him, collaboration involves more than just far-flung engineering teams because companies can also benefit by tapping into local resources. When his company built its prototype, engineers worked with experts from Ireland's Waterford Institute of Technology (WIT) and during later product development, they collaborated with National University of Ireland (NUI) Galway, recognized as a center of excellence for semantic search and machine learning. The Irish government is known for investing in joint research between companies and universities and for its business-friendly approach to intellectual property.

Altocloud received another perk from its partnership with NUI, says Arra. "We hired a couple of Ph.D.s out of that program," he reveals. Overall, American companies find it easy to recruit tech talent in a country where more than 30 percent of students are enrolled in science, technology, engineering and math-related subjects. Meanwhile, 17 percent of Ireland's workforce is international and the country's flexible labor laws benefit both employer and employee, with no cap on the equivalent of H-1B visas.

For Zendesk, Workday and Altocloud, the decision to locate some of their engineering overseas has been a success. This approach might also help other American technology firms trying to increase their tech staffs while the high-tech sector is growing domestically at four times the rate of the national economy, according to the U.S. Bureau of Labor Statistics, expected to generate nine million new jobs by 2022. Adopting new strategies that exploit resources in other geographies is quickly becoming the best way to thrive.

How America Can Return Jobs and Prosperity to the Middle Class

Measuring What Matters Most: the Employee Experience

Self Service as an HR Function 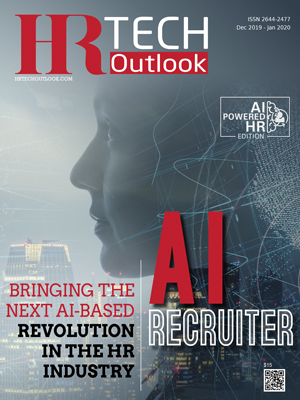 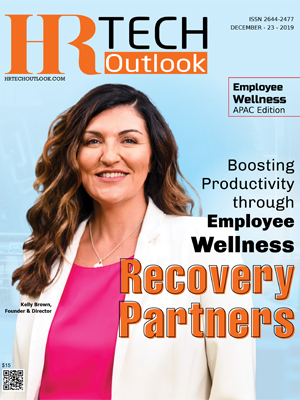